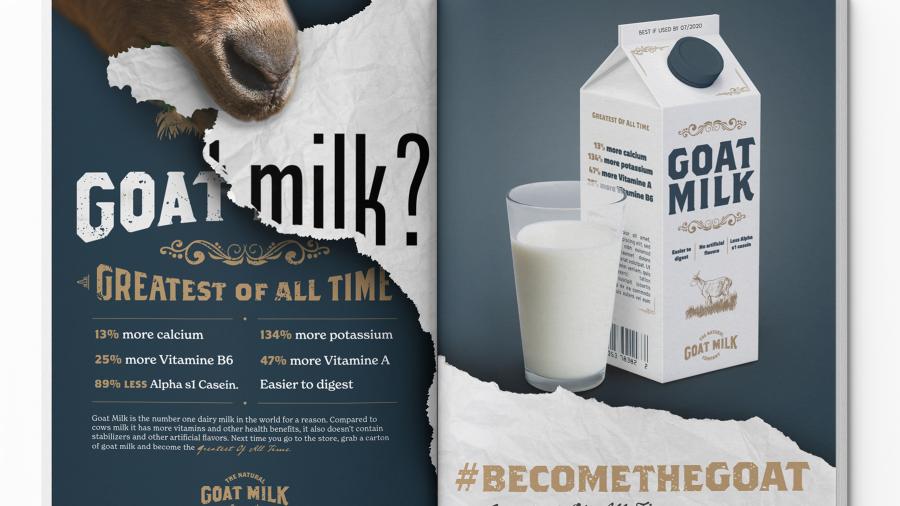 An advertising concept by a University of Wisconsin-Stout graphic design major has earned a second major honor.

In the spring, Daniel Nesja’s GOAT Milk? print advertisement won Best in Show in the student division of the Minnesota AdFed awards, sponsored by the Advertising Federation of Minnesota.

He advanced to the national American Advertising Awards competition and recently took a silver award in the Student Print Advertising: Magazine Campaign division. Only gold and silver were awarded. 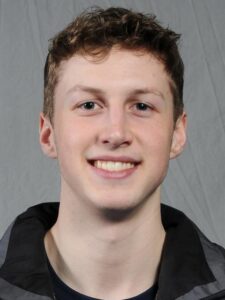 Nesja, of Mount Horeb, uses GOAT as an acronym. In the sports world, it stands for an athlete who is considered one of the greatest of all time. In creating his Advertising Design class concept for goat milk, he touted its health benefits as the “greatest of all time.”

Nesja’s campaign, with the question mark, added a twist to the former Got Milk? dairy ad campaign. In his ads, a goat is eating a Got Milk? ad to reveal GOAT Milk?

The ads, part of a larger integrated campaign, include the hashtag #BECOMETHEGOAT.

“I had never entered my work into a big show like this before, so I really didn’t know what to expect. Professor Nagesh Shinde told me I could ‘win it big,’ but I didn’t think I would. This is a good sign that I am going in the right direction, and it was a much-needed confidence boost in a stressful pandemic time,” Nesja said.

Graphic design Professor Nagesh Shinde said it’s especially gratifying to see Nesja’s success after a challenging year with the pandemic. UW-Stout had about 50% in-person classes this past semester but expects a return to normal this fall.

“Teaching design studio courses online was a massive shift for all of us. I am overjoyed to learn that our students did well to adapt to this new digital environment and produced such vigorous outcomes,” Shinde said.

Nesja, who will be a senior this fall, is a student athlete. He is a triple jumper, long jumper and sprinter for the Blue Devils track and field team.

Shinde has seen Nesja grow as a designer, especially through the studio critique process in classes.

“Studio critiques force them to set up a conversation, and they need to understand that the scope of the feedback is valuable to them, especially after spending a ton of energy. Students often feel frustrated as they take design critiques personally. I always remind them that, ‘It’s not about you; it’s about your work.’ ” 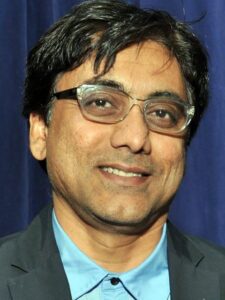 He cited Nesja’s “upbeat candor and unwavering zeal to get better at problem-solving and mastering his craft. As they say, the proof is in the pudding, and students who value critiques help themselves foresee objections, strengthen their designs and develop the ability to handle them with humility.

“We are all very thrilled and look forward to sharing many more of Dan’s outstanding accomplishments in the future,” Shinde said.

In the Minnesota AdFed competition, seven other UW-Stout students majoring in graphic design and interactive media also received awards, including a gold, a silver and five bronze awards.

Shinde said UW-Stout’s graphic design program “has gained an outstanding reputation in the country in the advertising industry,” with graduates at regional, national and multinational advertising agencies.

Mon Jul 19 , 2021
He’s also a senior lecturer at Leeds Beckett University. And he’s part of Project Something, a collaboration with Benjamin Hall that explores chance and place in a digital landscape. And now he’s about to head up the new MA Graphic Design Course at the Open College of the Arts. We […] 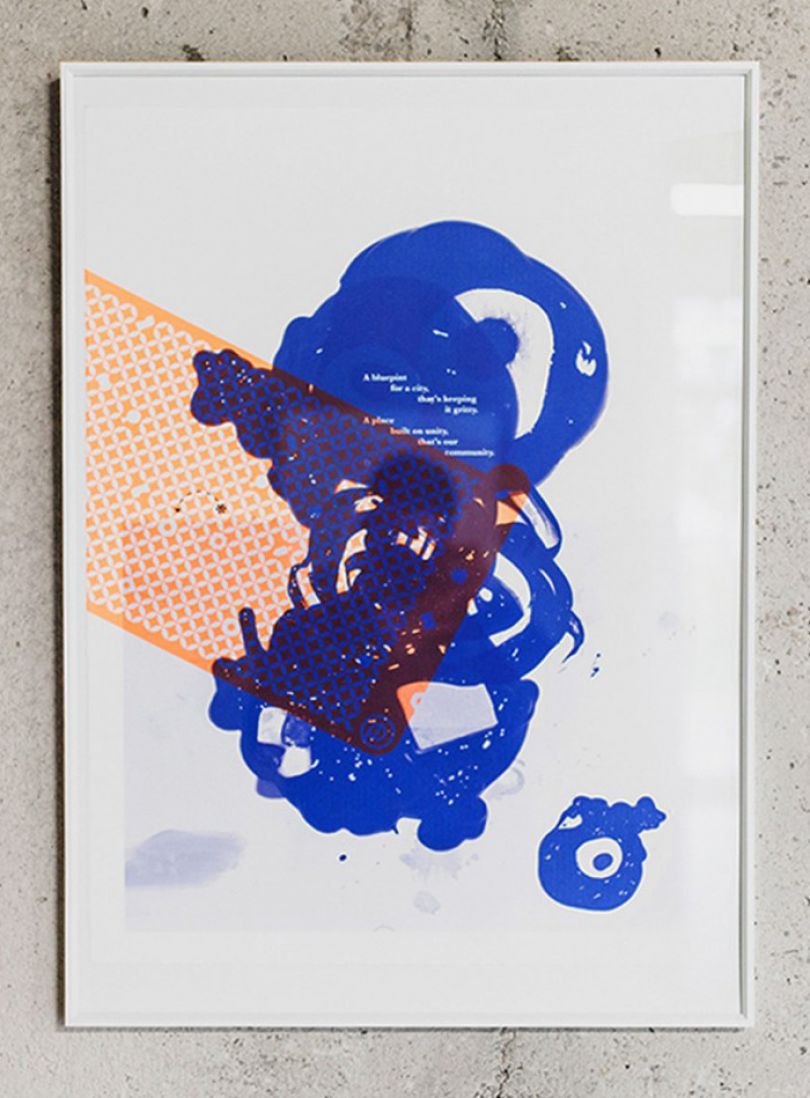