VNIPIpromtechnologii, JSC – the engineering centre of Rosatom’s mining division ARMZ Uranium Holding Co – has received a “positive opinion” on design work and engineering surveys for in-situ leach (ISL) development at the Kolichikan uranium deposit from the Russian State Expert Examination Board, Glavgosekspertiza. This means development of the deposit, in the Khiagda orefield, can proceed. 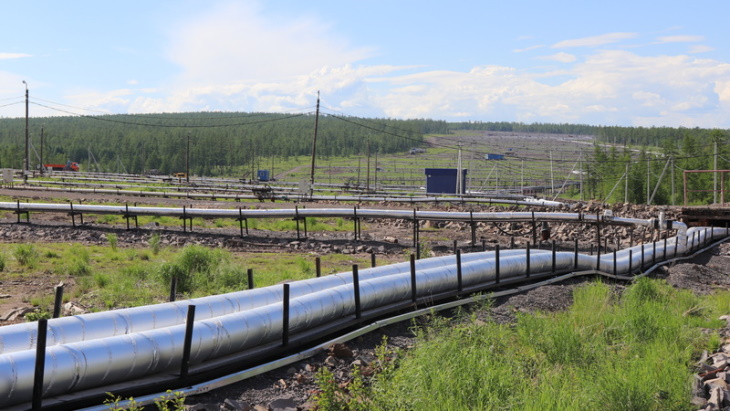 The opinion was obtained under agreement with Khiagda JSC, which is engaged in uranium mining by ISL in the Bauntovsky-Evenki District, Republic of Buryatia, ARMZ said.

“Timely implementation of this project is of national importance: this is a particularly significant task to provide the nuclear industry with natural uranium, a challenge facing the entire Mining Division,” VNIPIpromtechnologii Director General Andrey Gladyshev said. Developing the Kolichikan deposit is an important part of the government’s energy strategy, he added.

Earlier this year Khiagda JSC Director General Anatoly Mikhailov said works would commence once a favourable opinion was obtained from Glavgosexpertiza, with plans to plan to pave roads, install main pipelines and build overhead power lines by 2025. Residents of Bauntovsky-Evenki approved the planned construction and operation of the ISL facility during public consultations held in May, he said.

VNIPIpromtechnologii has previously obtained positive opinions from Glavgosekspertiza for the Khiagda, Istochnoye, and Vershinnoye deposits in the Khiagda ore field. Two of those deposits – Khiagda and Istochnoye – are currently under development. The engineering centre is currently preparing design documents for the ISL development of the Dybryn deposit.

Glavgosexpertiza is the authority responsible for appraising design documentation and engineering services on behalf of the Ministry of Construction of Russia. It ensures compliance of all major infrastructure construction projects with national technical regulations and statutory requirements.

Fri Aug 6 , 2021
We’ve all run into the dreaded taskbar icon that denotes Windows 10 internet connection issues. There are various reasons this can happen, but if you’re really struggling, the quickest fix is to perform a full Windows 10 network reset. From the Anniversary Update onwards, Microsoft offers an easy way to […] 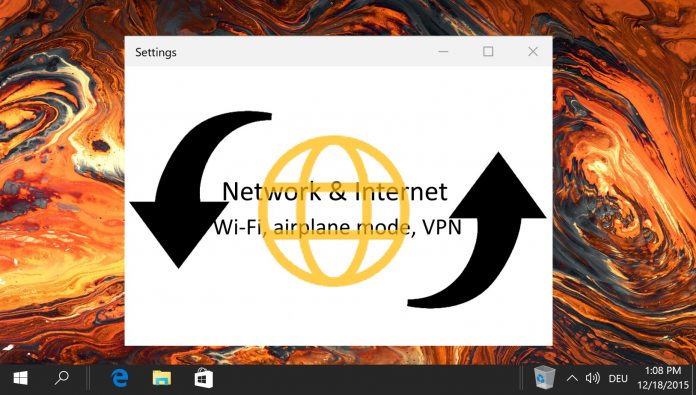