PLAINVIEW, Texas (KAMR/KCIT) — One Wayland Baptist University senior will be leaving the university in December after one of her infographics was selected to a internationally known graphic design publication.

According to a news release from the university, Anna Epp, a senior graphic design student from Balko, O.K., created an infographic about the space race, which was ultimately selected to be published in the 64th edition of Creative Quarterly, an internationally recognized graphic design and illustration magazine based out of New York City.

According to the release, Epp was one of eight winners selected in the student graphic design category, joining fellow students Allyson Vinson and Madeline Alison in having pieces selected for the Creative Quarterly publication.

The space race infographic Epp created was originally for her Graphic Design 2 class, taught by Dejan Mraovic. Epp said in the release she has always been interested in the space race.

In the infographic, Epp compared the Russian and United States space programs in various ways, including the size of space shuttles and the amount of money each government invested in the race. Epp also included the timeline of events which occurred in the space race.

“I did a lot of research on it to find interesting things that people may not have known, or things they didn’t consider,” Epp said in the release. “It was just fascinating.”

Mraovic praised Epp for her efforts in the assignment, encouraging her to submit the infographic to be considered for publication. In the release, he said the goal of the assignment was to create a visually appealing infographic for a book, magazine or website.

“In this piece, she recognized the efforts of both nations, and the significant contributions to the whole human race,” Mraovic said in the release. “Anna accurately and objectively presents the information without favoritism either way.”

Epp’s poster will be published both online and in the printed magazine, with the printed piece being available to order soon. 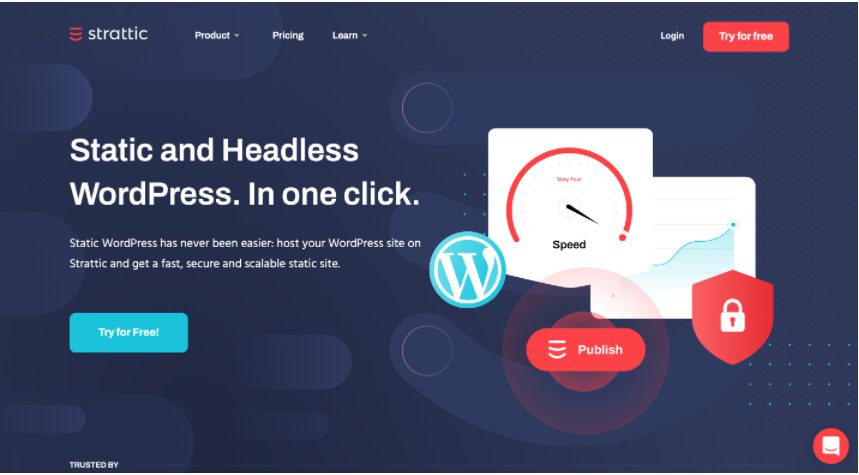